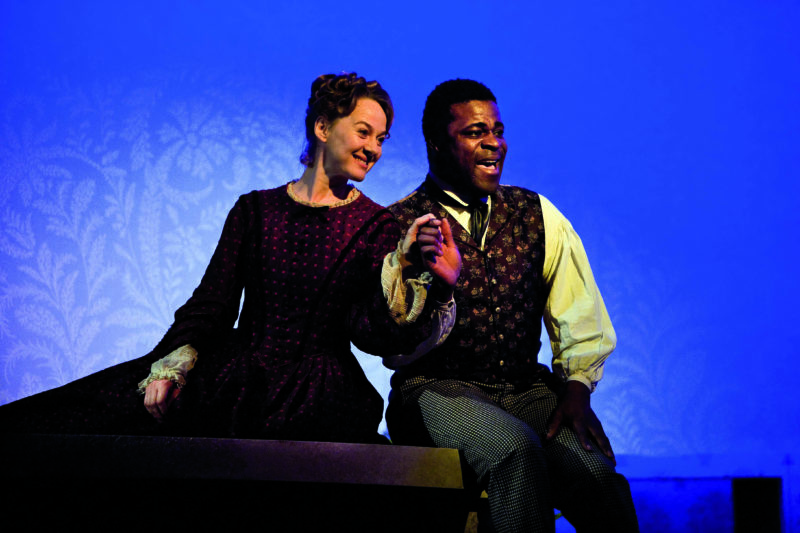 To the lonely and eccentric guest, the members of Dickens’s household seem to live a life of unreachable bliss. But with his broken English, Andersen doesn’t at first see the tensions brewing in the family: undeclared passions, a son about to go to India, and a growing strangeness at the heart of Dickens’s marriage.

“Will become a classic”
-Country Life