We tour to theatres around the country, bringing communities together with stories that unite us around our basic humanity. We work with artists from all backgrounds to deliver the best writing, sharing quality work around the country and the world.

We commission and develop new plays alongside producing world-class productions of existing titles; tour our work to midscale venues, and offer enrichment opportunities to every community we visit. 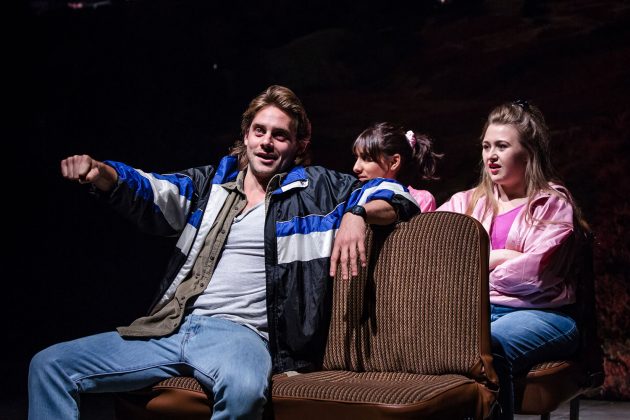 Out of Joint Co-productions

Out of Joint co-produces with some of the most exciting theatres in the country: Consent by Nina Raine transfered to the West End in 2018 following its sold-out run at the National Theatre. Our co-production of Rita, Sue and Bob Too by Andrea Dunbar with Octagon Theatre Bolton and the Royal Court played to over 36,000 people in 2018 and will tour again in Spring 2019, alongside a major adaptation of Kazuo Ishiguru’s Remains of the Day, adapted by Barney Norris and co-produced with the Royal and Derngate in Association with Oxford Playhouse. Our recent co-production with Sheffield Theatres of Close Quarters by Kate Bowen was named one of the top ten shows of 2018 by The Observer.

Out of Joint Tours

Out of Joint are a national company committed to taking the very best writing to audiences across England. In the last two years we made work for (or are about to visit) the following venues: